Sellozo’s platform offers Amazon sellers the ability to simplify their Amazon ad campaigns by fully automating and optimizing each campaign to help them save time and money. Sellozo customers have experienced many benefits from using the platform including:

Ok, so above is what they say about their software. For my Sellozo review, I have signed for a 14 Days trial to give it a proper test. As an Amazon seller, I am quite familiar with a lot of the features of different Amazon PPC software on the market.

Sellozo caught my eye because it is one of the few tools out there that can support Amazon video ads and the pricing. It charges per SKU basis, instead of Ad Spend.

So here is my Sellozo review:

As mentioned above, the pricing is by SKU.

If you just started on Amazon, the relatively high fixed pricing might be an issue. The per SKU price plan might present a good value for a mid-size Amazon seller that spends more than $10,000 a month on Amazon ads.

I view the pricing plan as a huge plus.

According to their sales rep and website, their bid engine uses AI. They said that their AI makes the bidding algorithm smarter? They did not expand on that further, and I didn’t push it.

I do have my doubts, though. I think it is a rule-based algorithm according to the input used in their bid automation.

Like I have no issues with the rule-based algorithm, a lot of times using rule-based bidding makes a lot more sense than using AI/ML on Amazon PPC. This is mainly to do with the lack of data available for the AI to learn from.

Just want more clarity on this.

A very cool feature, it allows you to visualize the set up of the automated rules (Add new search term/ASIN and add negative kw). Basically, it is drag and drop between related campaigns, then adding a rule to add new search terms to another campaign’s ad group.

Another nice touch is the dayparting function, where you can turn off and on campaigns between periods of time. Beneficial if you know the optimal time that gives you the most sales

I do like Sellozo; the customer service was good, was able to get a quick answer to my questions. The features are comprehensive, I think the campaign studio is a very nice touch, and the analytics & reporting screen is very detailed.

I do have a concern that the UI is not as initiative as it could be, but that is the trade-off between the completeness of the data versus simplicity. I believe Sellozo tried to straddle that line the best it can.

Lastly, if you are a smaller seller and your ad spend is south of $5,000, the $149/month (lowest tier) subscription might be tougher to swallow. There is other software out there that has a much lower tier rate to start.

I am Rick Wong the Co-Founder of SellerMetrics. Our mission is to help sellers navigate Amazon PPC, by offering a tool that the kick out the hassle of the optimization process. Hope you find our article on Amazon FBA helpful. 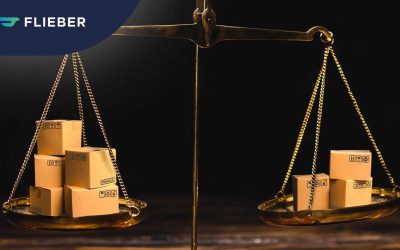 Min/Max Inventory: Is it really the best way to set your restock levels?

If you’ve been in the ecommerce game for long, you know the #1 rule: control your stock or it will control you. Thing is, without a firm grip on your minimum and maximum stock levels, controlling your inventory is easier said than done — leaving customers (and your... 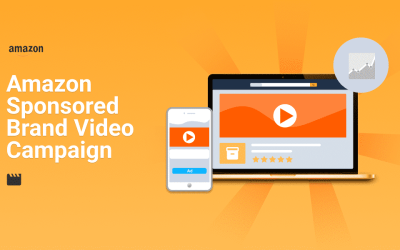 Sponsored Brands Video Ads are a new way for businesses to grow their Amazon presence and increase sales.  So, what are Sponsored Brands? They're ads that you can create on your own, using Amazon's tools. This blog post will discuss setting up an Amazon video ad... 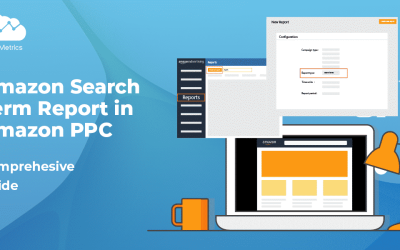 As a seller on Amazon, I am always thinking keywords, keywords, keywords. What are the customers searching for on Amazon that can give me an advantage? This is how Amazon businesses can be optimized in terms of product research or increasing sales. Although Amazon...

WordPress Lightbox
Share this ArticleLike this article? Email it to a friend!
Email sent!